Starting with devices running Android 13, Seamless Updates will be a requirement on all devices that want to have a GMS (Google Mobile Services) license. Since the feature was launched with the OG Google Pixel since 2016, the feature has been modified and Google has addressed some of the downsides of using this feature. 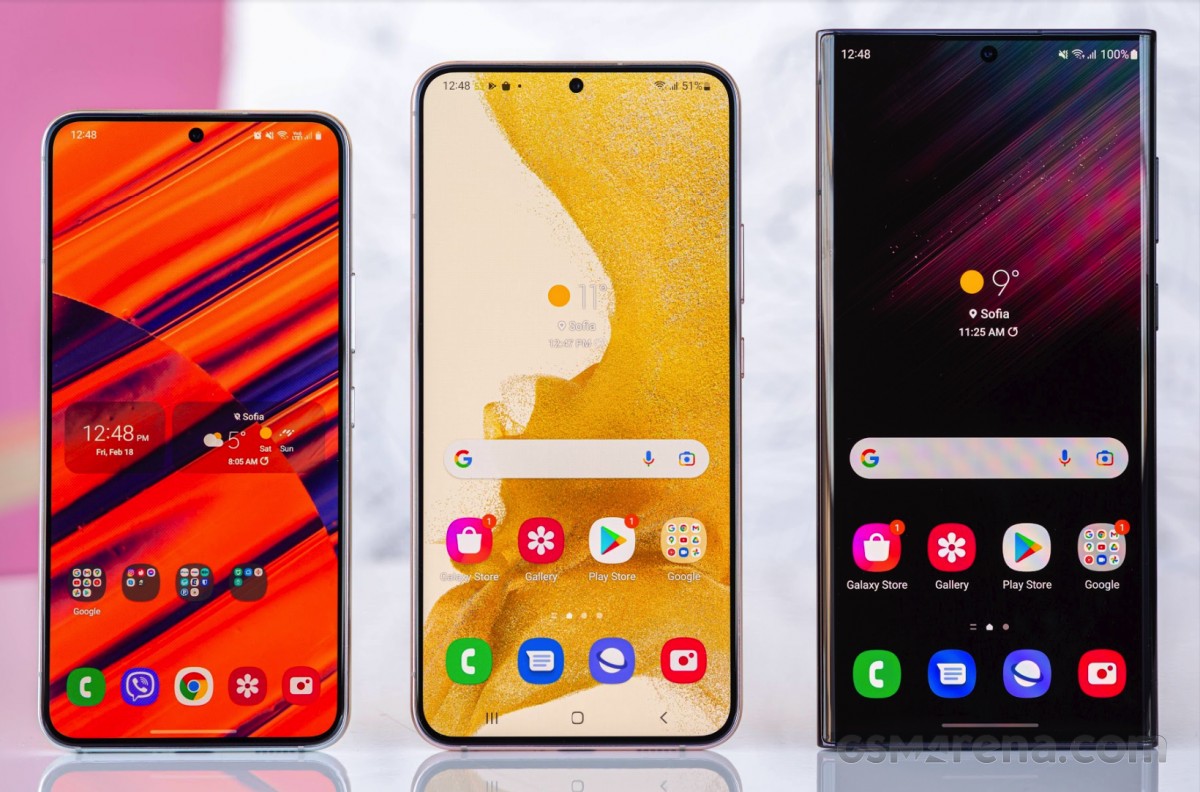 This feature is implemented in the system partition of the device where the firmware is installed. Using partitions A and B allows many Android devices to install OTA updates in the background, with the only downtime the user encounters being the time it takes to restart the phone.

Another benefit of this approach is in case of a failed update of a partition, the device can go back to the previous update easily. The original Google Pixel was launched with seamless updates and many Android device manufacturers have adopted this feature.

Will the Galaxy S23 be the first Samsung device to finally support seamless updates? 👀

Although A/B updates are not explicitly required by OEMs, virtual A/B support is now mandatory if an OEM wants to receive a GMS license.

As one of the best Android smartphone brands in the world, Samsung is one of the OEMs that has yet to implement seamless updates for its smartphones – including the flagships. We’re sure the brand has its reasons not to use A/B updates, but it comes down to the inconvenience of a user who will have to schedule their updates at a time when they’re not awake – or face several minutes of downtime during a critical moment when the device is needed.

If you’re interested in getting deeper into the seamless updates, how the feature works and how it has improved over the years, head over to the source link where Esper.io He has excellent writing about it.