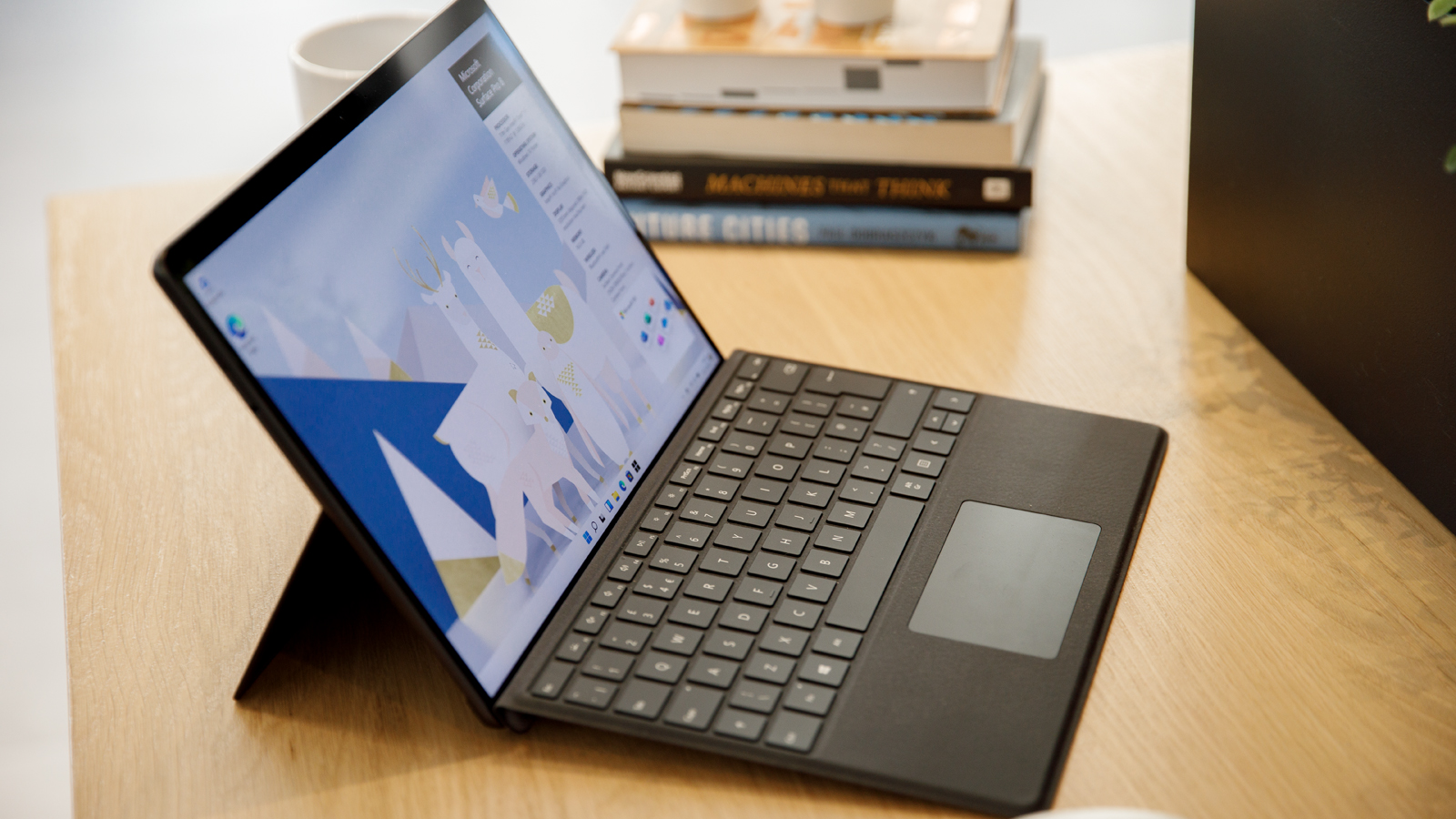 Microsoft announced its fall show of Surface devices on October 12, a bright and early show for audiences in Redmond, WA, at 7 a.m. PT.

Although the “Save the Date” invite doesn’t specifically mention the Surface, the “bloom” background appears to have been taken from the Windows 11 background, which accompanied the launch of Surface devices. Reports suggest that Microsoft will release new versions of the Surface Tablet, Laptop, and Studio: specifically the Surface Pro 9, Surface Laptop 5, and Surface Studio 3.

Microsoft typically updates the Surface Pro tablet and Surface Laptop lineup on a roughly annual basis, so seeing new models wouldn’t be unusual. However, two changes may be imminent.

For example, WinFuture.de reported rumors that Microsoft won’t be offering the Surface Laptop 5 with an AMD Ryzen processor inside. Instead, Microsoft will ship two models, based on the Intel Core i5-1235U and Intel Core i7-1255U Alder Lake processor series. These two SIMs will appear in the Surface Pro 9 as an option as well, according to the publication.

Second, Windows Central reports that we’ll see something a bit new in the Surface Pro lineup: an Arm chip. Basically, it looks like Microsoft is merging the Surface Pro X lineup with the more popular Pro series. You might think there might be relatively large changes in the weight of the device to accommodate the different chipsets required, but it’s possible Microsoft could fill any extra space with additional battery cells, too. The arm-based Surface Pro tablet would be a huge endorsement of Arm’s architecture, which Microsoft has defended, but stagnated a bit after an Arm-Qualcomm legal dispute.

Windows Central also reports that it hears about an upgrade to the Surface Studio, a device that typically prefers mobile components to save power and space.

PCWorld will have full coverage of the event, including pricing and specifications for the new Surface devices.