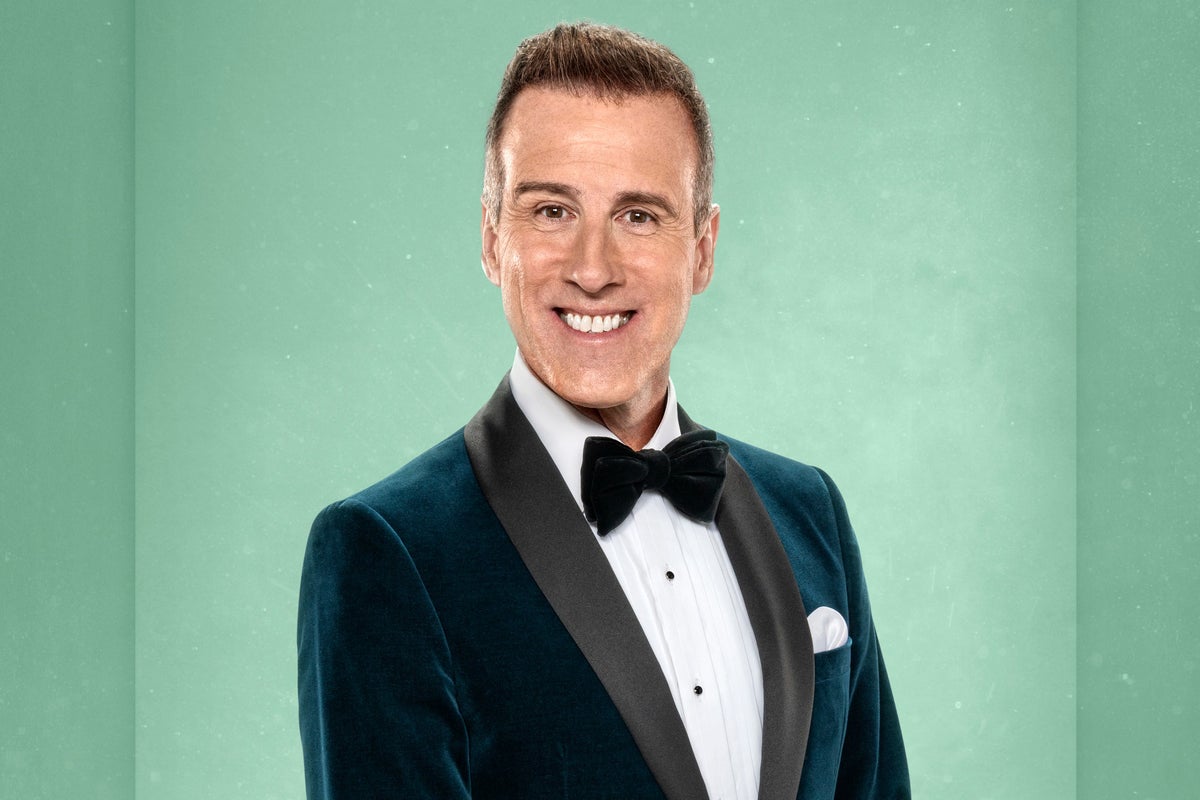 nton Du Beke said he loves how Strictly Come Dancing has the ability to “upgrade everyone” during tough times, ahead of the new series’ launch this week.

Du Beke will once again join Shirley Ballas, Craig Revel Horwood and Motsi Mabuse on the judging panel when the successful dance competition returns to screens on BBC One and BBC iPlayer on September 23.

“I can’t believe, well, I really can, it’s been going on for so long and we still have a new audience coming in every year, a new generation that’s growing with the show.

“There’s a great feeling about the show. I love that feeling of lifting everyone, which I think is accentuated by the shutdown. The sun shines when Strictly’s on.”

Du Beke is one of the few individuals to have been on the show since its first series in 2004, initially joining as a professional dancer and later taking the role of judge from Bruno Tonioli who had to resign due to travel obligations for his role as a judge on Dancing with the Stars in the United States.

He said he felt “proud” to be on the show from the start and that he was “delighted” to be back in the 20th series.

However, the dancer-turned-judge admitted: “I watch some of the pros doing the numbers and get a little bit envious of the dance, thinking I wish I could be a part of it. But judging is so much easier on the knees.”

Strictly Come Dancing was scheduled to return to screens on September 17, but the launch show was pushed back to September 23, followed by the first live show on September 24 following a schedule change due to the Queen’s death.

Strictly Come Dancing kicks off September 23rd at 7pm on BBC One and BBC iPlayer.